In today’s world technology is evolving at a very high pace, everyday something new comes in the market. Same is the case with computer languages, new languages are coming day by day and even newer versions of old languages are being released.

For example, we have many versions of Java like Java 7, Java 8, Java 11 and many more.

Now let’s suppose you’re currently working on a project in Java 8 but you want to use the new features which are provided by Java 11 on the same machine or make a new project by using some other version of Java.

So you need a tool by which you can install multiple versions of Java in the same machine and manually switch between them according to your needs.

The SDKMan tool can be used to tackle this problem. 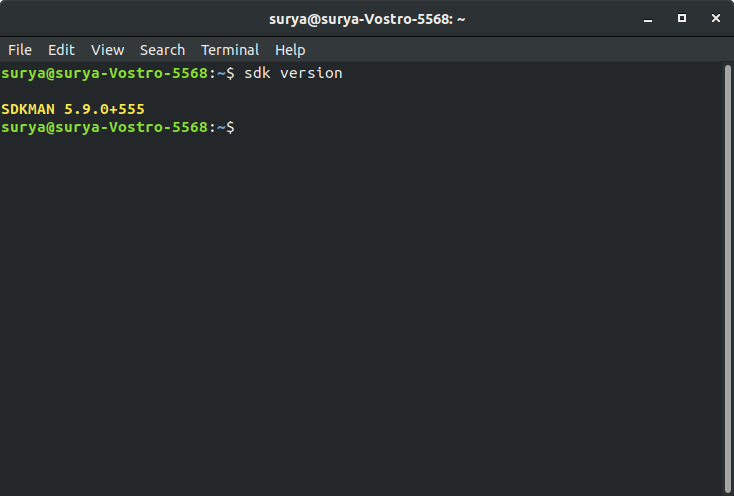 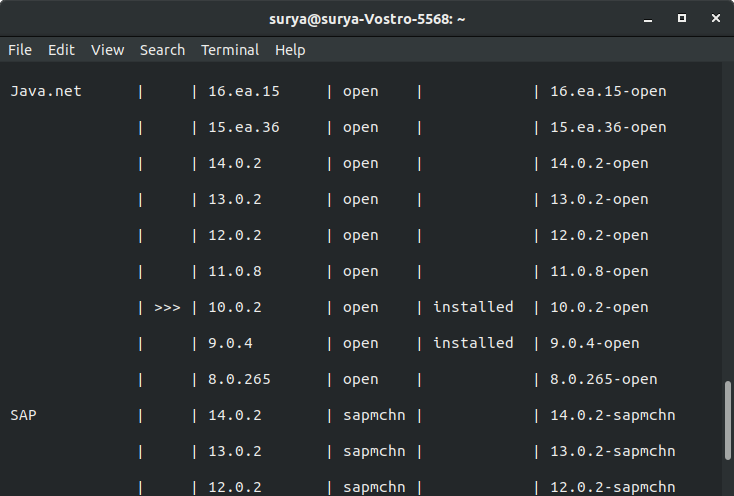 As it is visible, two versions of Java are installed and currently the default version in the system is 10.0.2 which is represented by >>>

This can also be confirmed by sdk list java 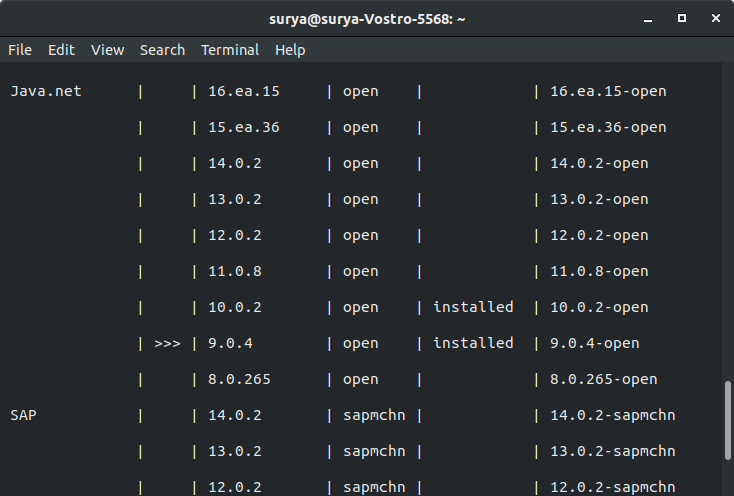 Uninstalling a Specific Version of Java 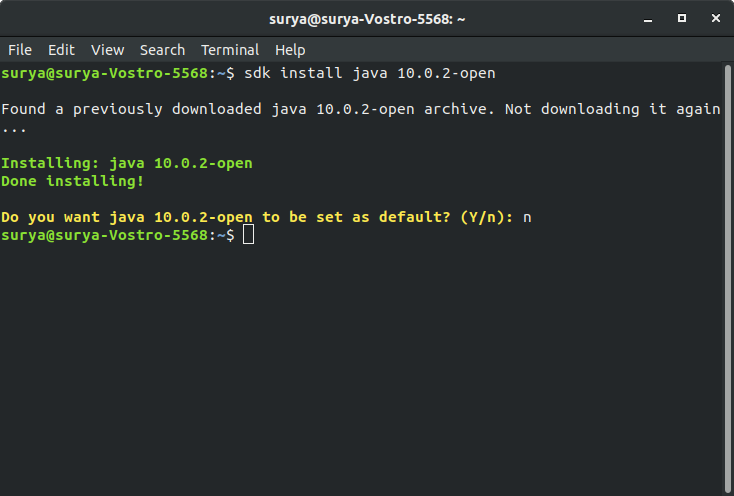