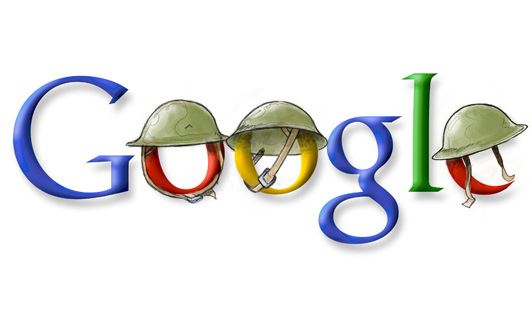 A group of 9 cloud engineers at Google has refused to work on a project called air-gap due to which Google may lose a deal worth $10 billion. Google needs air-gap if it has to do some sensitive work with government agencies involving sensitive data (obviously military implications there). So this group of 9 basically just said they weren’t gonna do it. About 10-12 employees have resigned so far as part of this work strike. Google spends a lot of time making sure their top talent is happy so that they stick around and don’t go to other companies, so Google just stood down on this one. Urs Hölzle, the senior VP of technical infrastructure at Google said that the feature would be postponed.

On the one hand this is good as it shows that employees get ample space to air grievances, but on the other hand, the shareholders will get angry as it hampers Google’s ability to compete. In order to get government contracts especially those which involves sensitive data and military require some certifications, which Google’s competitors like Microsoft and Amazon have but Google doesn’t. This air-gap feature was supposed to help Google with that but it seems it’ll be abandoned.

Microsoft and Amazon have set-up a service called Government Cloud (Azure Government and AWS GovCloud) where the sensitive government information can be stored. An important feature of this service is air-gap. It is a security measure which ensures that a secured computer network is physically isolated from unsecured networks. Therefore, instead of storing data from multiple sources in a single server/system you store it in a separate isolated hardware. This is helpful for the government if they want to know where their data reside (physically) so that they can wipe it immediately.

Although the feature is not that difficult to implement, Google can form a new team to work on it but looking at the fate of Project Maven which got similar boycott, it’d be difficult for Google.

Besides, U.S. Congress is accusing Google over the partnership with Huawei, a Chinese manufacturer which makes Android phones. They said

You were not with the Pentagon on an AI project but you’ll work with the Chinese handset manufacturer.

That is a very difficult situation for Google and I think they are right now working on how to handle this.