The trending news of yesterday was the acquisition of GitHub (the world’s leading software development platform) by Microsoft. This is a great deal for Microsoft which might put it in the position it was about 10 years ago in the software market. But a lot of open-source fans are unhappy with this.

A couple of years ago Microsoft was anti-open-source.

“Linux is a cancer that attaches itself in an intellectual property sense to everything it touches.” - Steve Ballmer (Former CEO)

However, in recent years Microsoft has tried hard to catch up with the open-source world. They are promoting themselves as a supporter of open-source. They have open-sourced some of their projects and also joined The Linux Foundation as a platinum member. 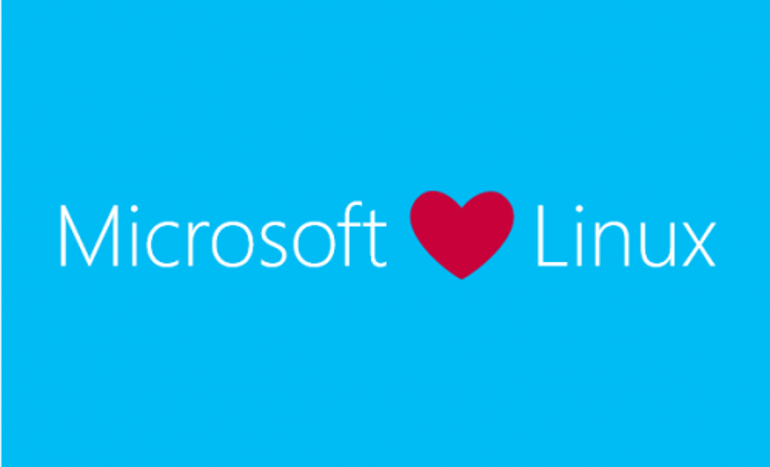 Nobody knows whether they are doing this because they accepted that open-source is good or they are just trying to stay in the business by getting the attention of open-source users. Surely there are trust issues. Some GitHub users have already started looking for alternatives.

Below is a list of some popular services similar to GitHub:

Most of the users on Social Media seem to be choosing GitLab as a replacement for GitHub. 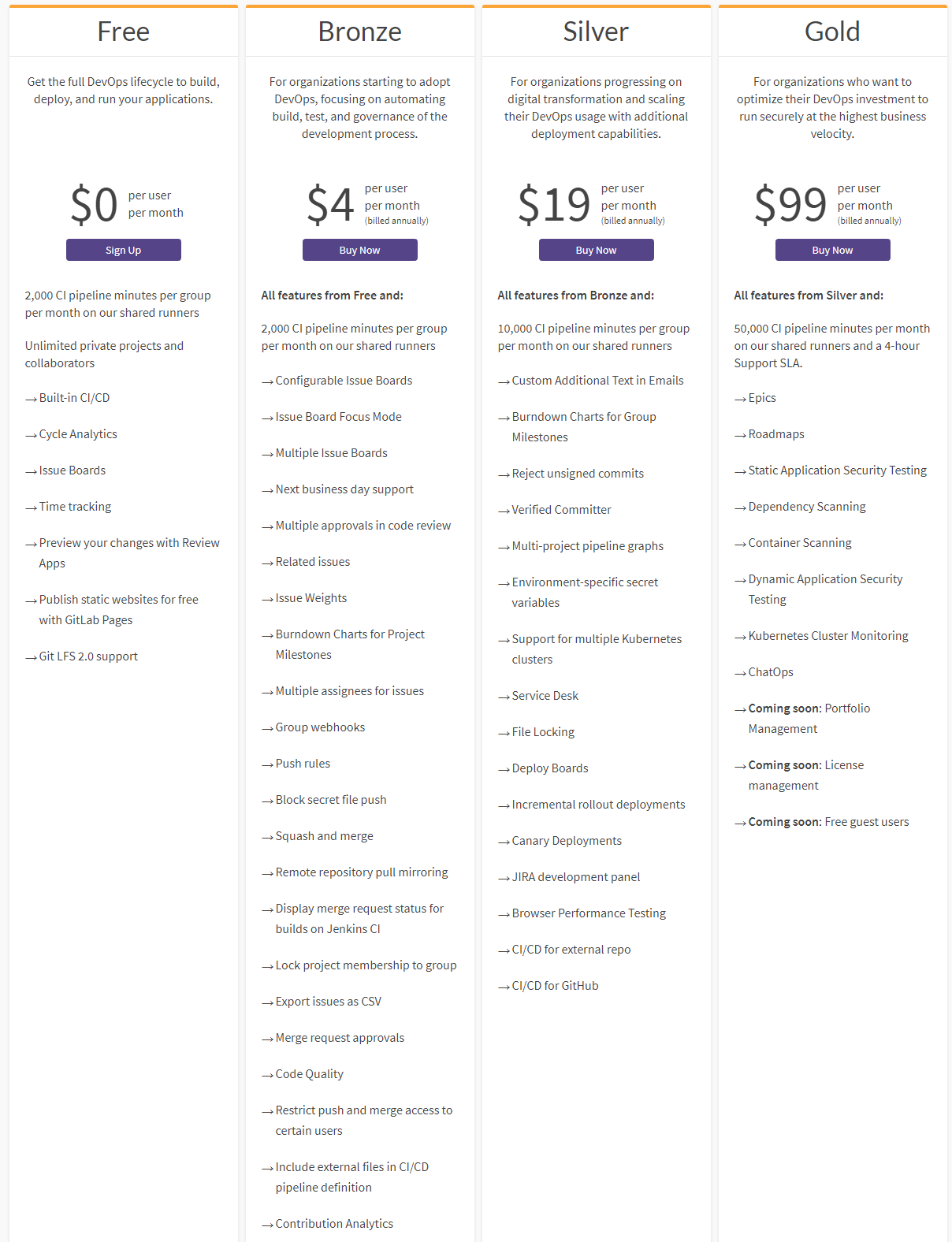 GitLab statistics shows that a lot of repos have been imported from GitHub in past few hours.

An Atlassian product which is the most popular alternative to GitHub. 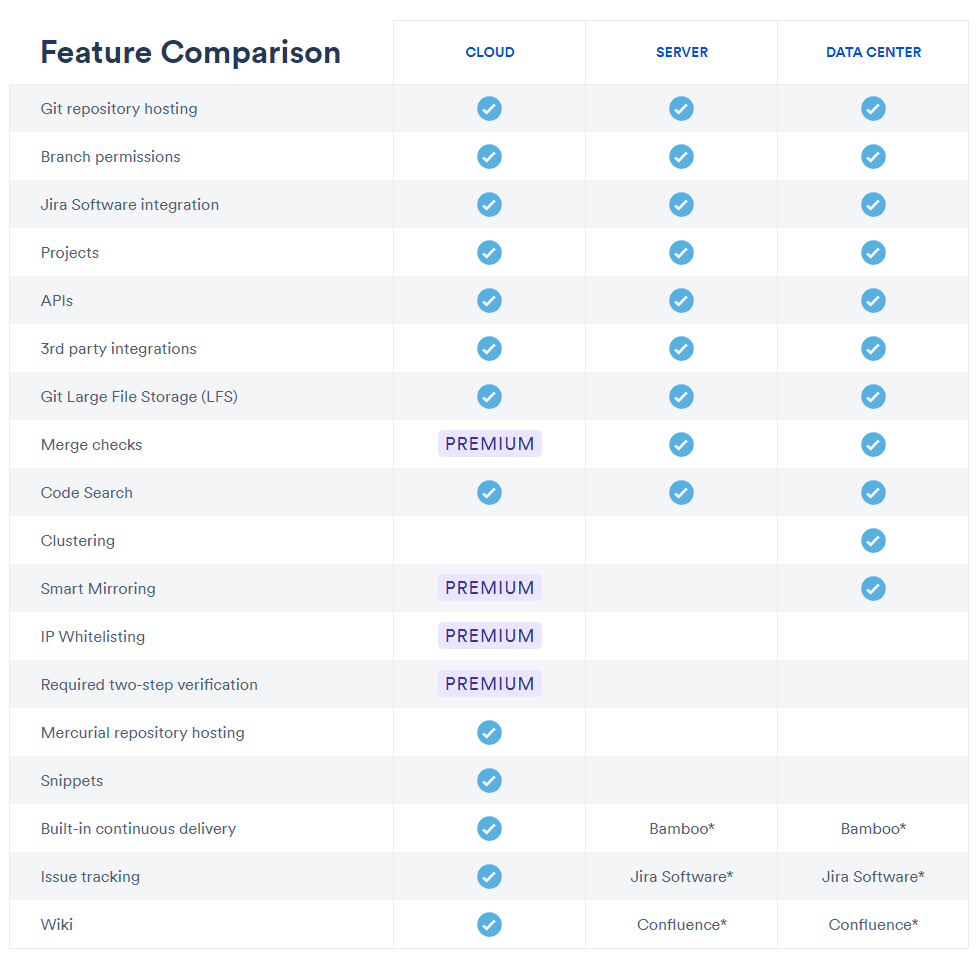 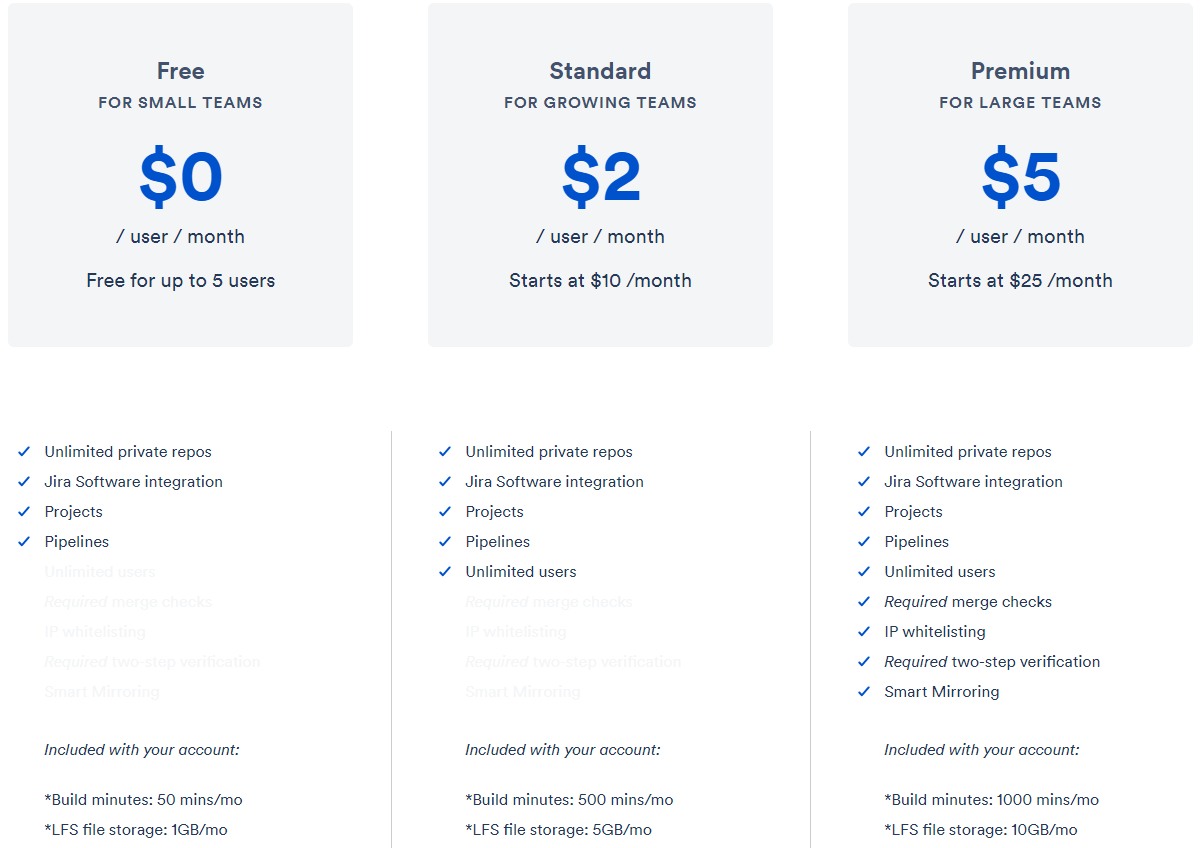 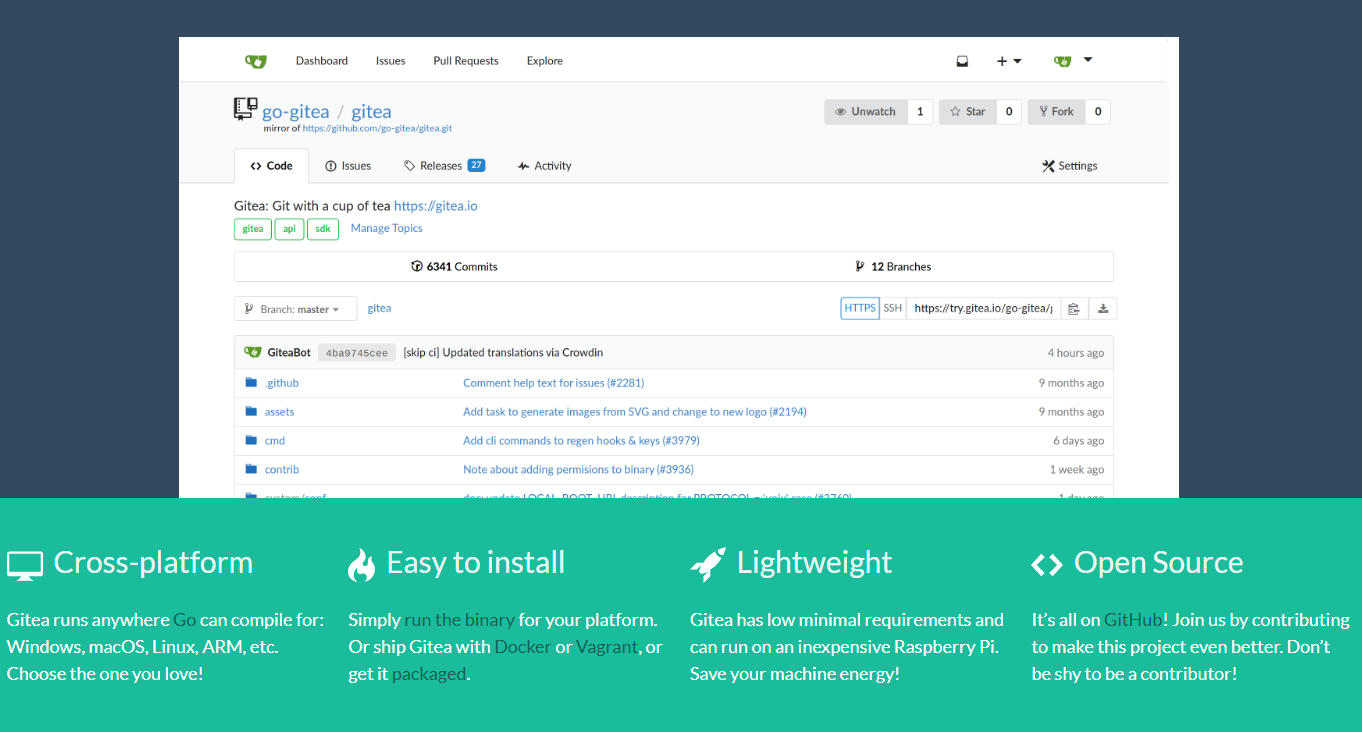 One of the oldest (since 1999) to offer free services to open source projects. 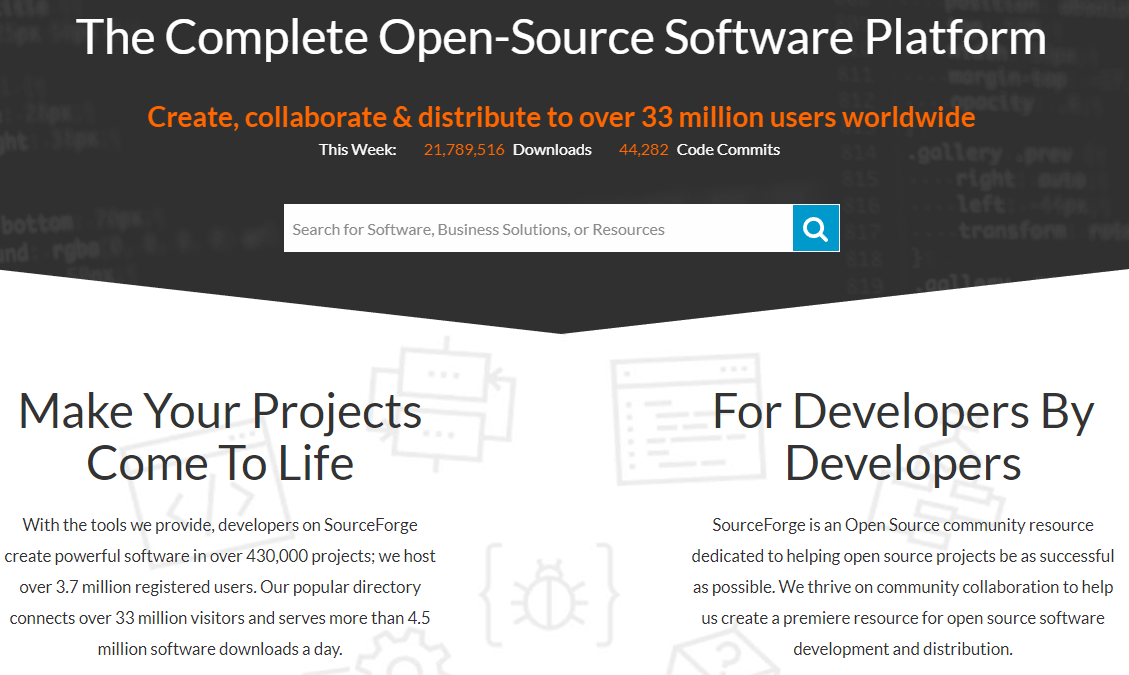 A Canonical product, which is quite famous for hosting Ubuntu projects.

A Google product which is a part of Google Cloud.

An Amazon product which is similar to Cloud Source Repo, if you already have an AWS account you get it for free (Maximum 5 users allowed per month). 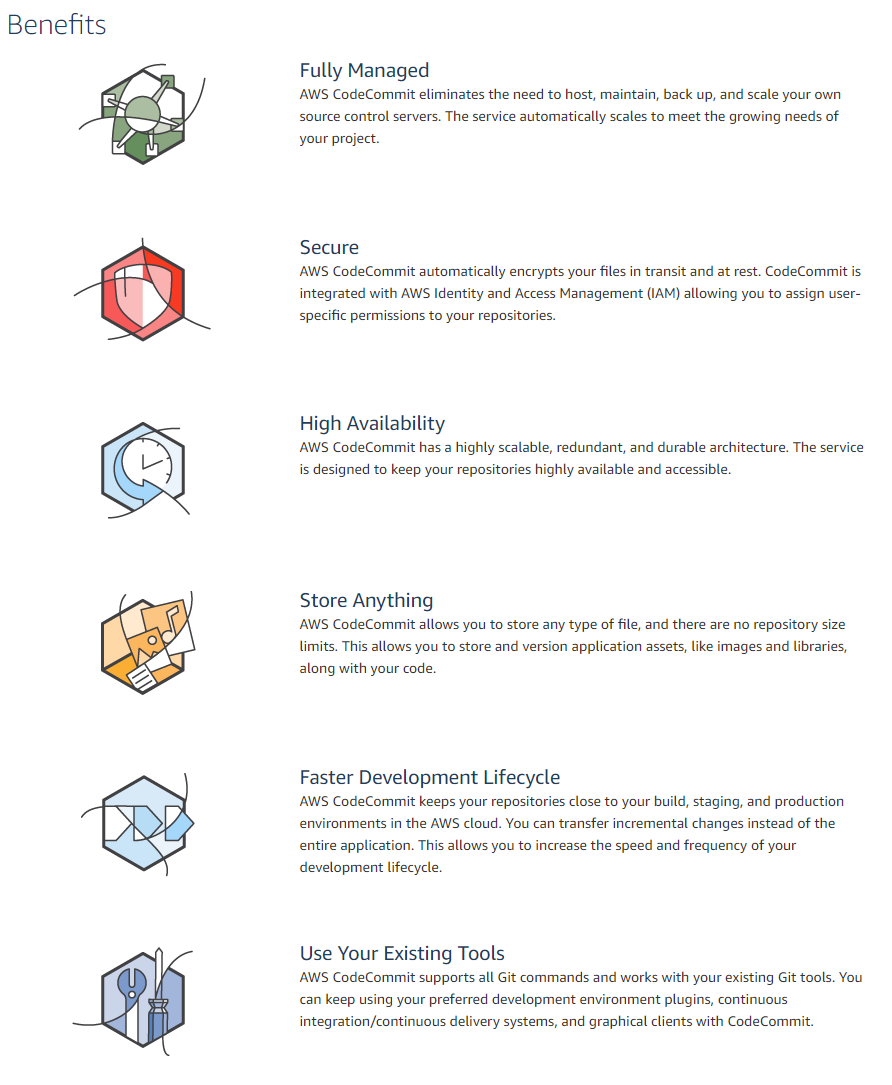 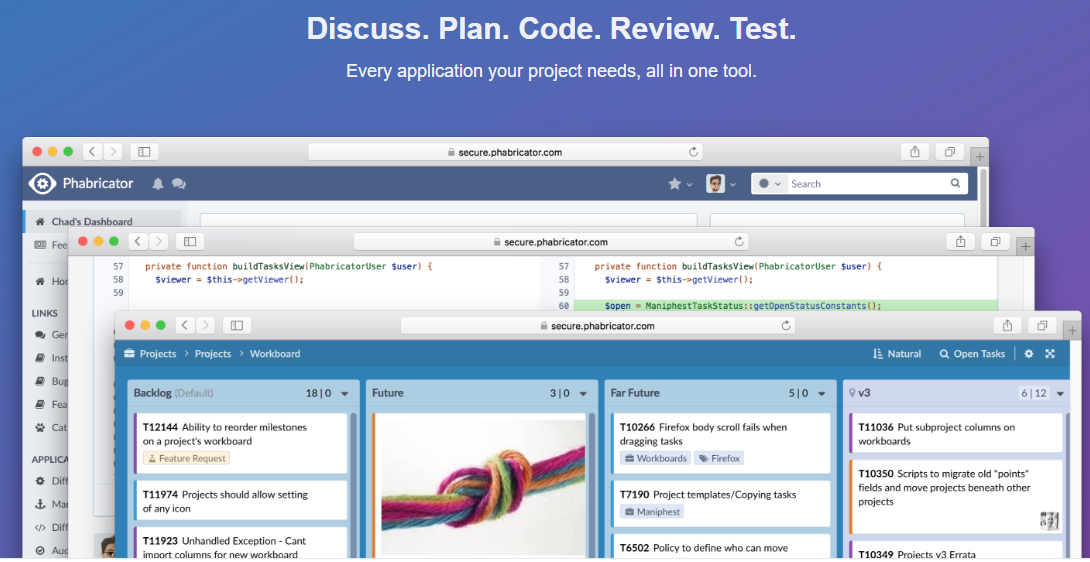 A git platform on JVM. 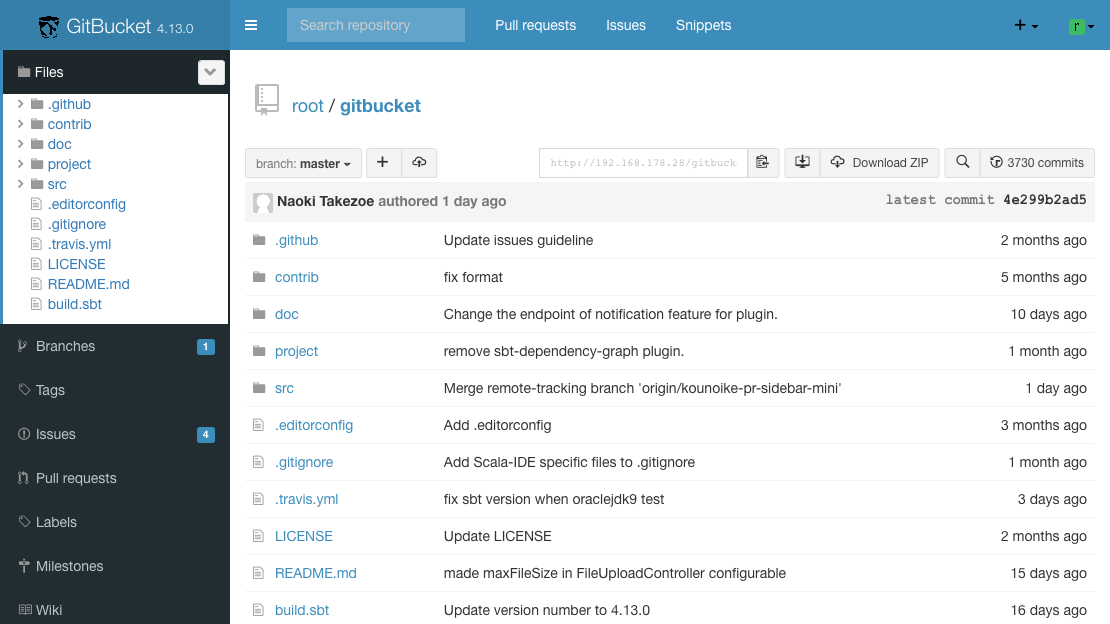 An easy to install and lightweight GitHub clone written in Go. 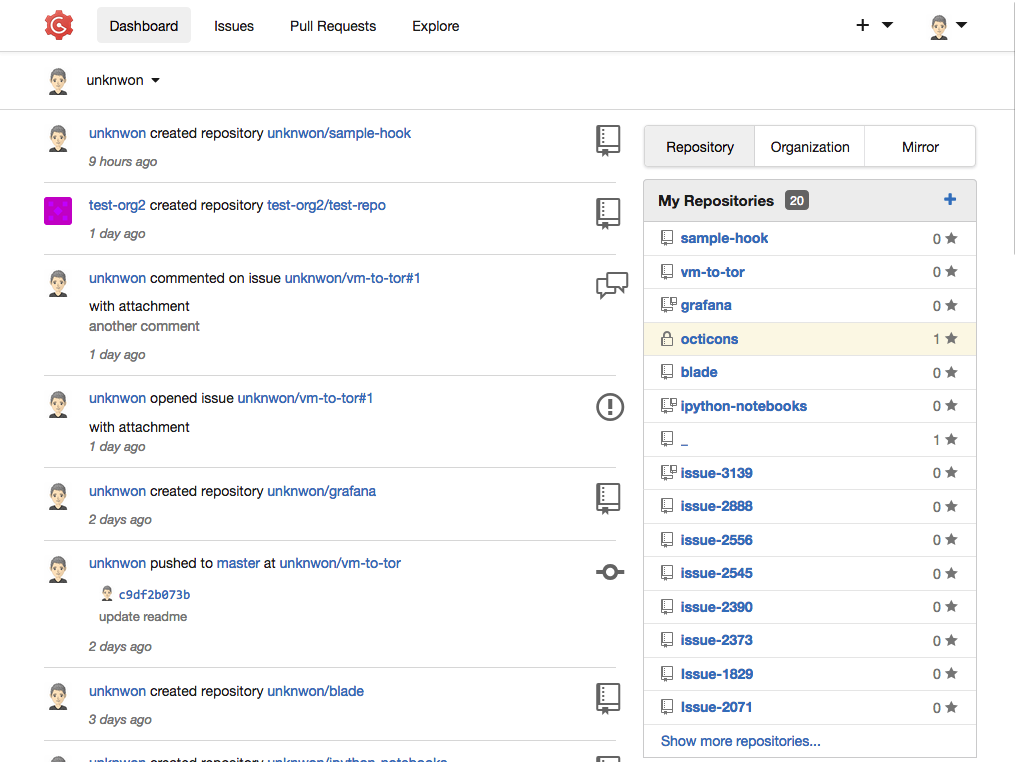 A GitHub clone written in Perl. 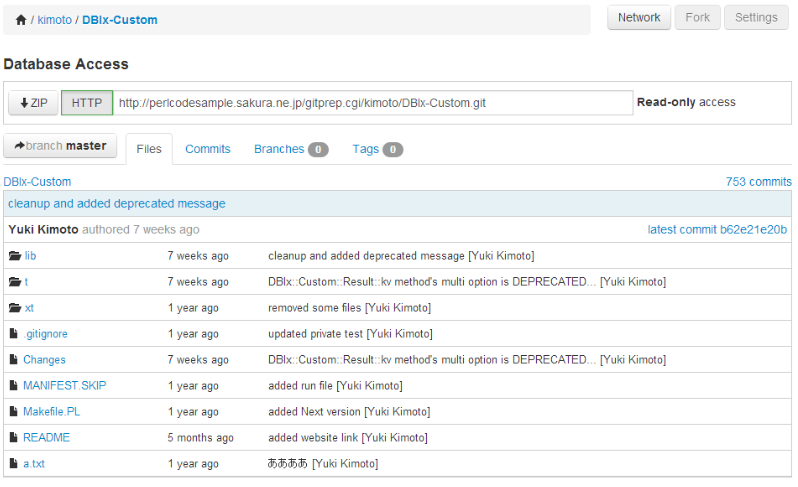 A product from Apache. Sourceforge runs on Allura.

Do let us know which alternative do you like the most?