Data structures are different ways in which we can store or organise data. They can be classified into broadly two types.

Tree is a hierarchical data structure. In tree data structure, data is stored in the form of nodes. Each node can be connected to zero or multiple nodes through edges. In this data structure, the arrangement of data resembles an inverted tree. It consists of one root node, branches and leaves. The root node is the node in the topmost layer while leaves are the nodes in the bottommost layer. Parent nodes are connected to their children through edges. Any node of a tree can have zero children or multiple children. E.g. in a binary tree any node can have minimum zero and at most two children. A N-ary tree can have minimum zero and at most n children.

Structure of a binary tree node

The below image shows an example of a BST. 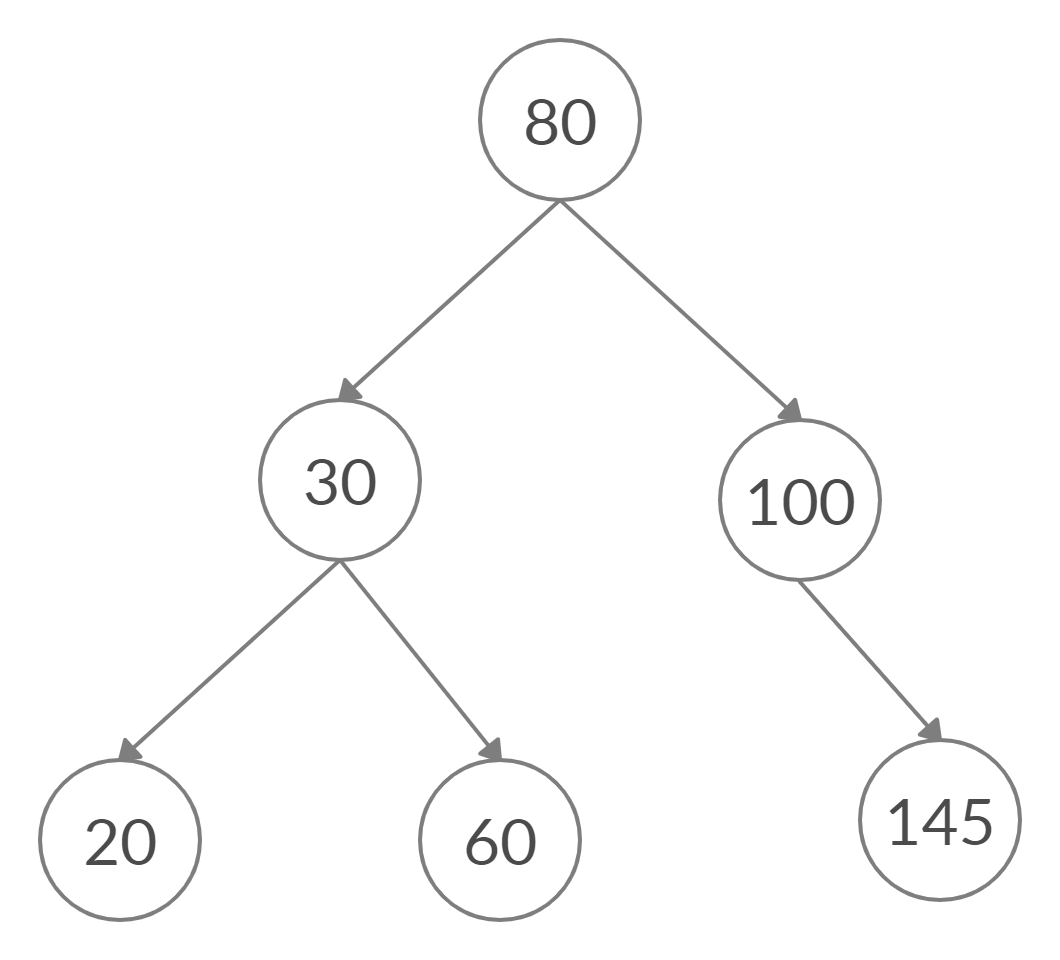