Angular 6 is out with all new features. It is a major release in which Angular team has synchronized many of the important framework packages to make most out of cross compatibility. All the major framework packages like @angular/core, @angular/compiler, @angular/common etc., are reworked and released as version 6.0.0. Below is the list of major changes in Angular 6, let’s explore them one by one. 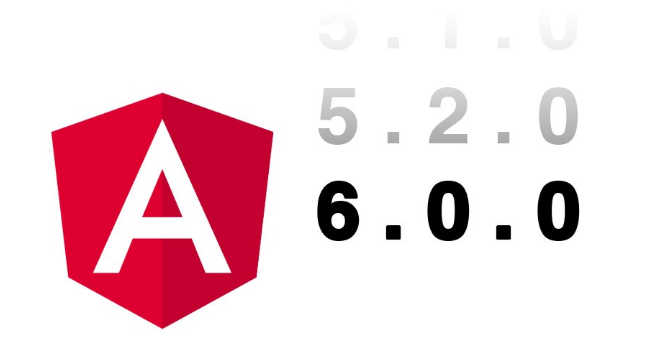 A new command is introduced in Angular CLI which analyzes package.json and recommends any updates (if needed) on the installed packages.

This is going to make your life easy as now you don’t have to manually synchronize your dependencies. This will work using Schematics, a workflow tool which is based on Tree data structure. For example a tree has base, scripts following schematics will also have a base and that base will be the root structure. Any modification has first have to pass from staging area to make its way to the root. If any of the dependency provide a schematic then it can automatically update your code whenever there are major changes.

So now if you run ng update @angular/common it will update the package and run any schematic available for this package. 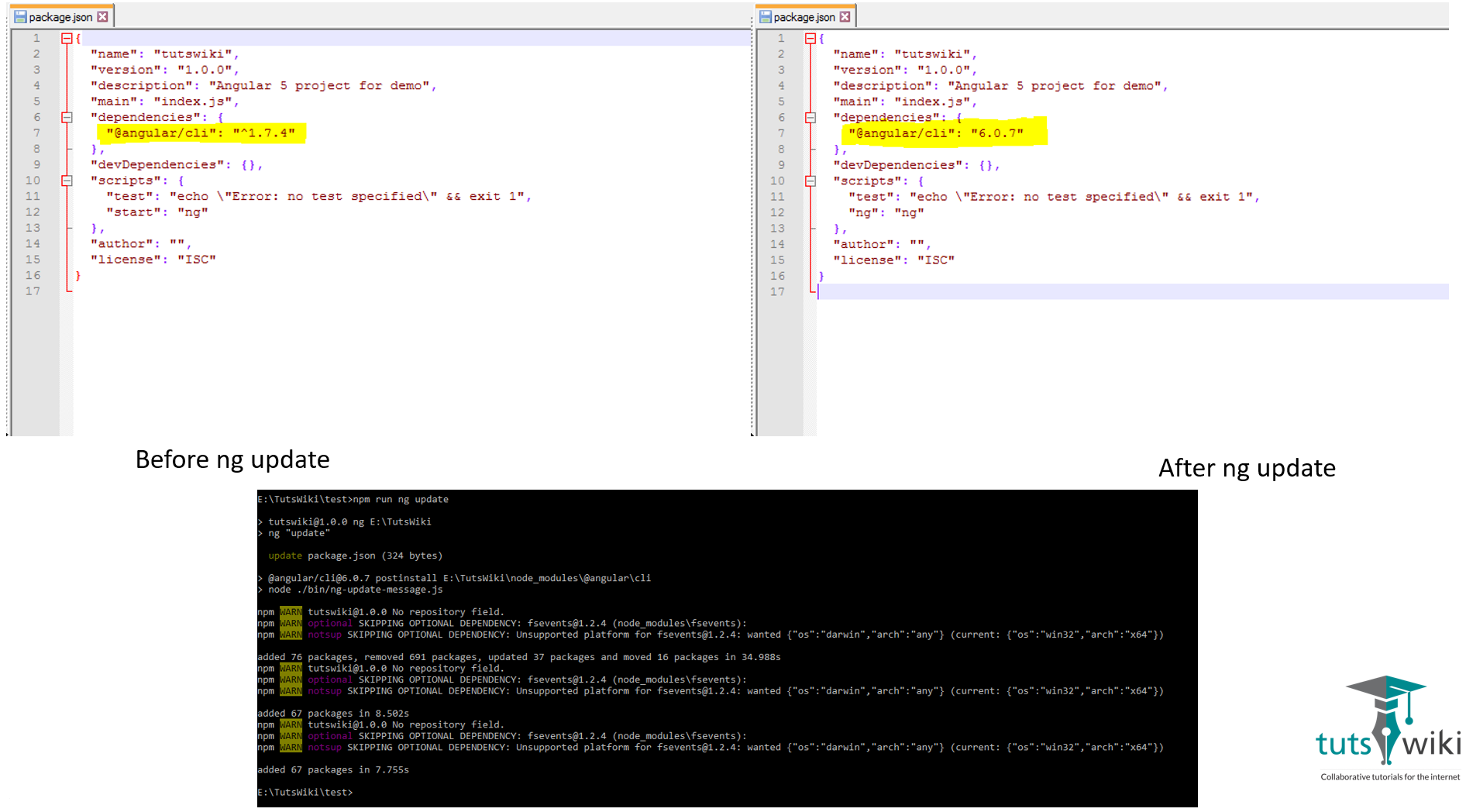 To get more details on ng update usage, refer the official specification.

This is another CLI command added in Angular 6. This will be helpful in adding new packages to your project. It downloads the packages (with their dependencies) using the package manager and installs them with the help of Schematics. 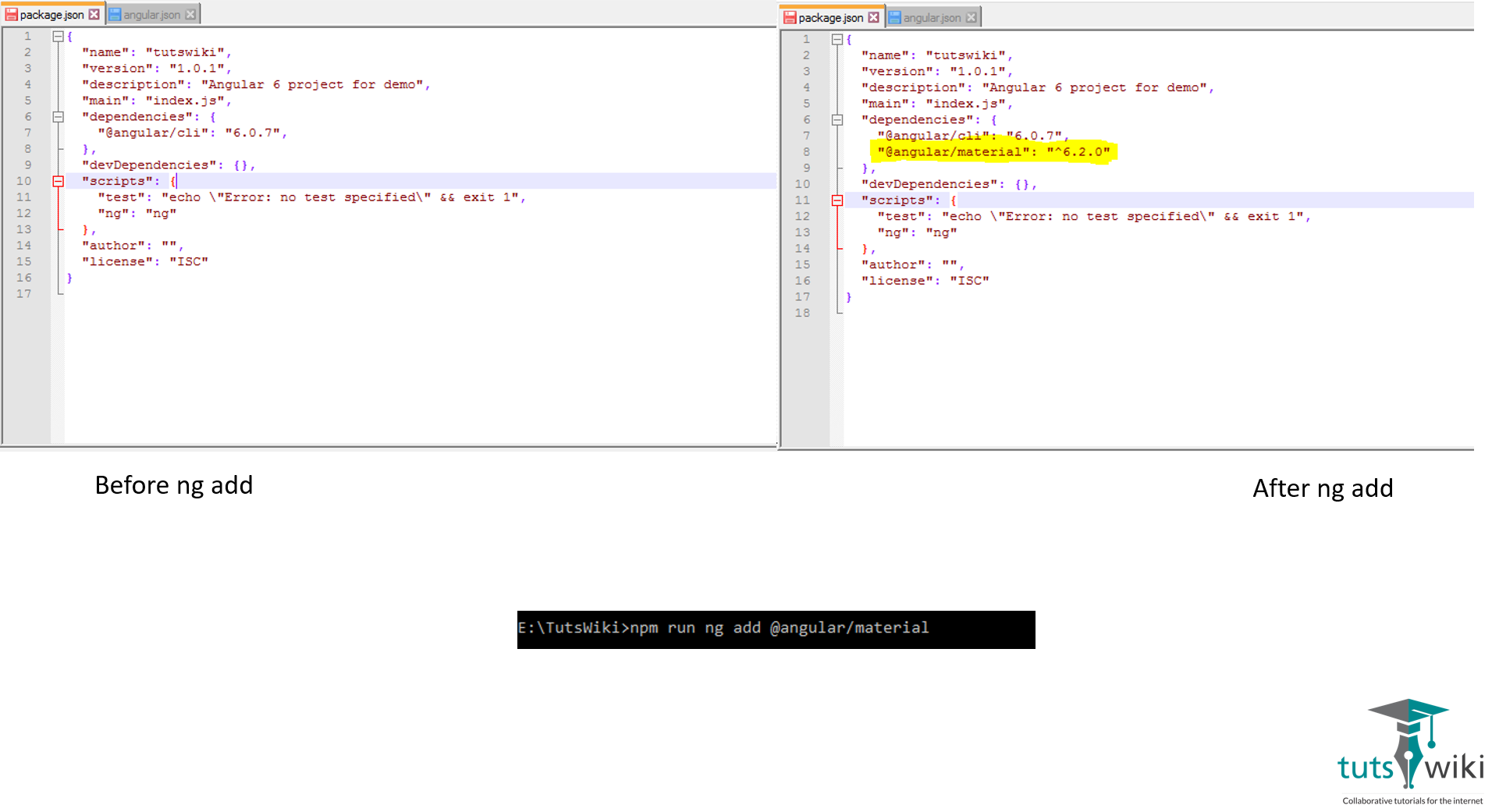 This area will flourish with increase in packages supporting ng add. Refer Material’s ng-add schematic to get an idea on how to write one for your application.

Before this update we used to reference services from module but with Angular 6 we will reference module from service.

Below are some new components that have been added in Angular 6. 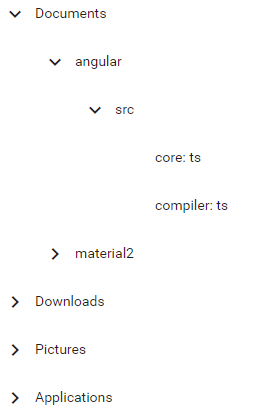 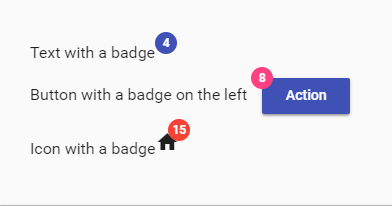 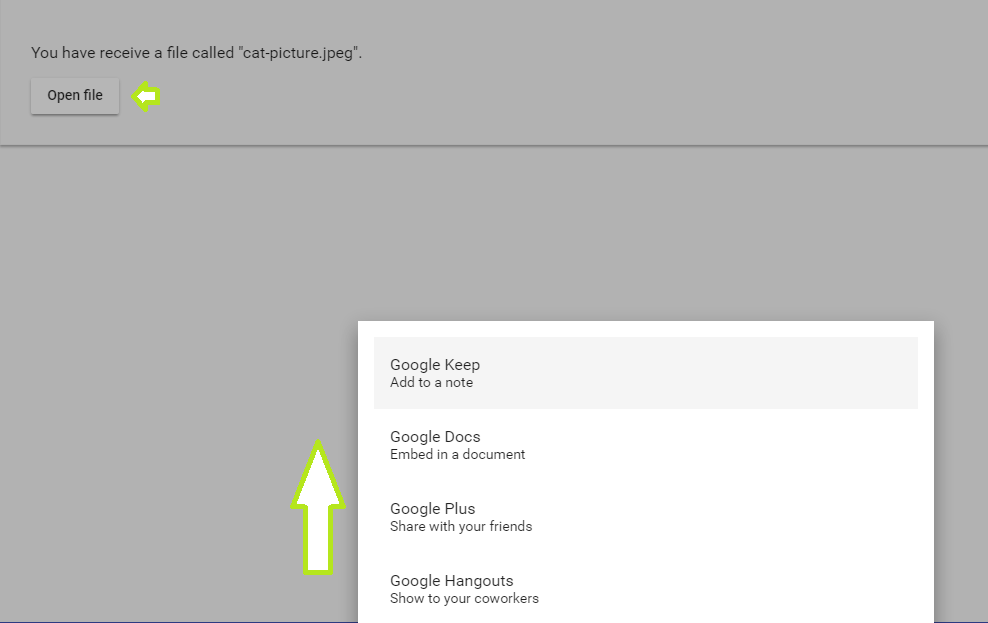 With Angular 6 you get 3 new starter components after running ng add @angular/material. With this update in place, it’s very easy to create simple UI. 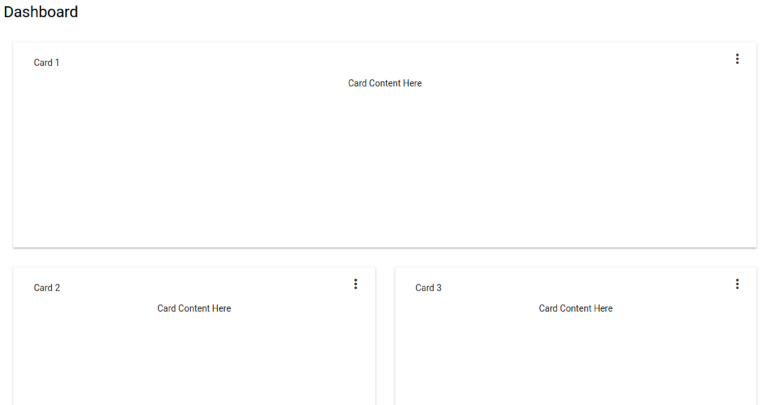 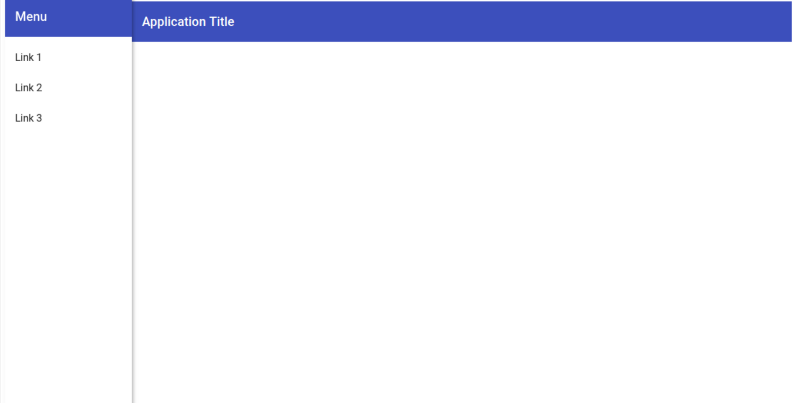 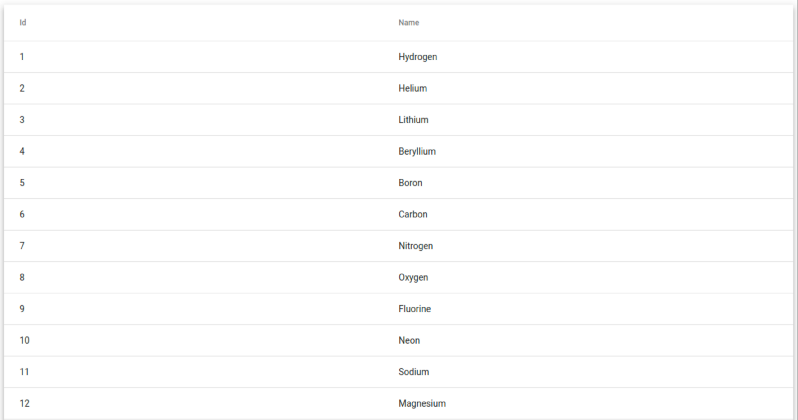 Library support has been added in 6.0.0. You can easily create a library using below command. See details. 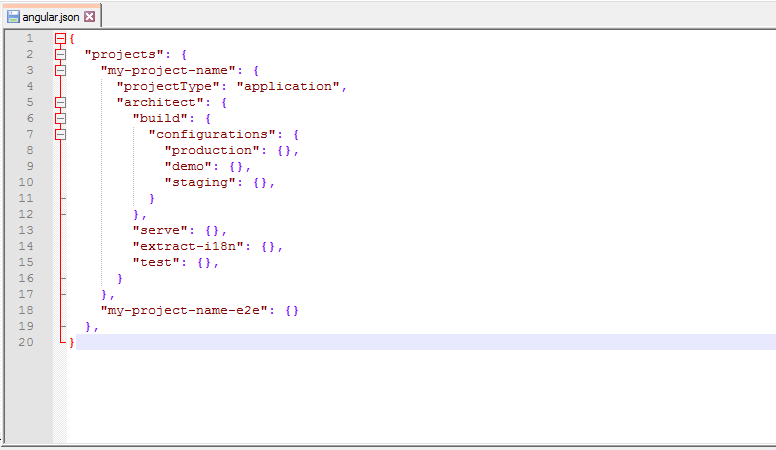 Angular 6 supports RxJS v6. RxJS v6 ensures that only those modules are bundled in production that are being used by your application. If you are moving from the previous version to Angular 6 then you have to change import statements and operator usage to make your application work. But if you don’t want to change then you can use this new package rxjs-compat which provides backward compatibility.

Angular team announced to provide long-term support for all major releases starting from version 4. LTS will include 6 months of active development + 12 months of security patches and critical bug fixes.